Simi Valley, CA-based Wood Ranch Medical experienced the attack on August 10, 2019 which saw ransomware deployed and executed on its servers which contained the medical records of 5,835 patients. The attack caused permanent damage to computer systems, and since backup copies of patient records were also encrypted, those records have been permanently lost. It is unclear how much the attackers demanded as payment for the keys and whether those keys would have worked had the ransom been paid.

Without patient records and faced with the prospect of having to totally rebuild the medical practice from scratch, the decision was taken to permanently close the business. Patients have been forced to find alternative healthcare providers and no longer have access to their medical records.

This is the second healthcare provider in the United States that has been forced out of business due to a ransomware attack. Brookside ENT and Hearing Center in Battle Creek, Michigan also closed its practice this year as a result of a ransomware attack. In that case, the practice owners refused to pay the ransom demand and patient records were permanently encrypted. The practice owners decided it was not possible to rebuild the practice from scratch and announced their early retirement.

It is unclear exactly how the ransomware was installed in each of these incidents, so it is not possible to determine what defenses could have been improved to prevent the attacks. However, in both cases, recovery of files from backups was not possible.

The purpose of a backup is to ensure that in the event of disaster, data will be recoverable. File recovery may be time consuming and downtime due to the attack likely to be expensive, but data will not be permanently lost.

These incidents also highlight another fundamental rule of backing up. NEVER store the only copy of a backup on a networked or internet-connected computer.

In the event of ransomware attack, it is highly likely that backup copies on networked devices will be encrypted along with shadow volume copies. Ransomware encrypts these files to make sure the only way of recovering data is paying the ransom.

Even paying a ransom comes with no guarantee that data will be recoverable. Files may be corrupted through the encryption/decryption process – some data loss is inevitable – and the attackers may not be able to supply valid keys to decrypt files.

A good backup approach to adopt to prevent disasters such as these is a 3-2-1 strategy. 3 backups should be created, which should be stored on 2 different media, with 1 copy stored securely off site on a device that is not networked or connected to the internet. 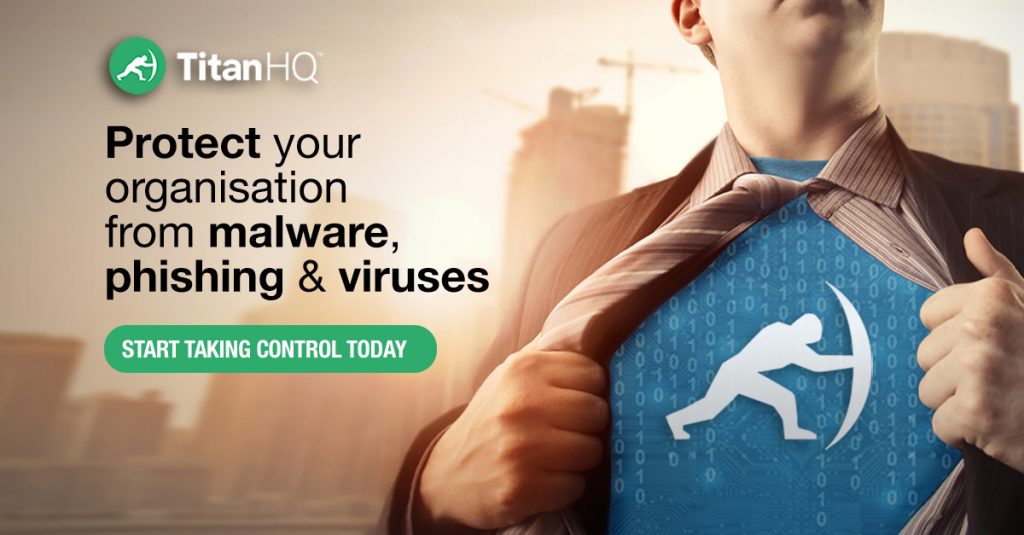