How to Stop SMBv1 Ransomware Attacks

These attacks exploit a vulnerability in Windows Server Message Block protocol (SMB), a communication protocol typically used for sharing printers and other network resources. SMB operates in the application layer and is typically used over TCP/IP Port 445 and 139.

A critical flaw in SMBv1 was identified and addressed by Microsoft in a March 14, 2017 security update – MS17-010. At the time, Microsoft warned that exploitation of the flaw could allow remote code execution on a vulnerable system.

An exploit for the flaw, termed EternalBlue, was reportedly used by the U.S. National Security Agency’s Equation Group for four years prior to the vulnerability being plugged. That exploit, along with several others, was obtained by a hacking group called Shadow Brokers. The EternalBlue exploit was disclosed publicly in April, after attempts to sell the exploit failed. Following its release, it was not long before malware developers incorporated the exploit and used it to remotely attack vulnerable systems.

The exploit was primarily used to attack older operating systems such as Windows 7 and Windows Server 2012, although other systems are also vulnerable, including Windows Server 2016. The security update addresses the flaw in all vulnerable systems. Microsoft also released a patch for the long-retired Windows XP. 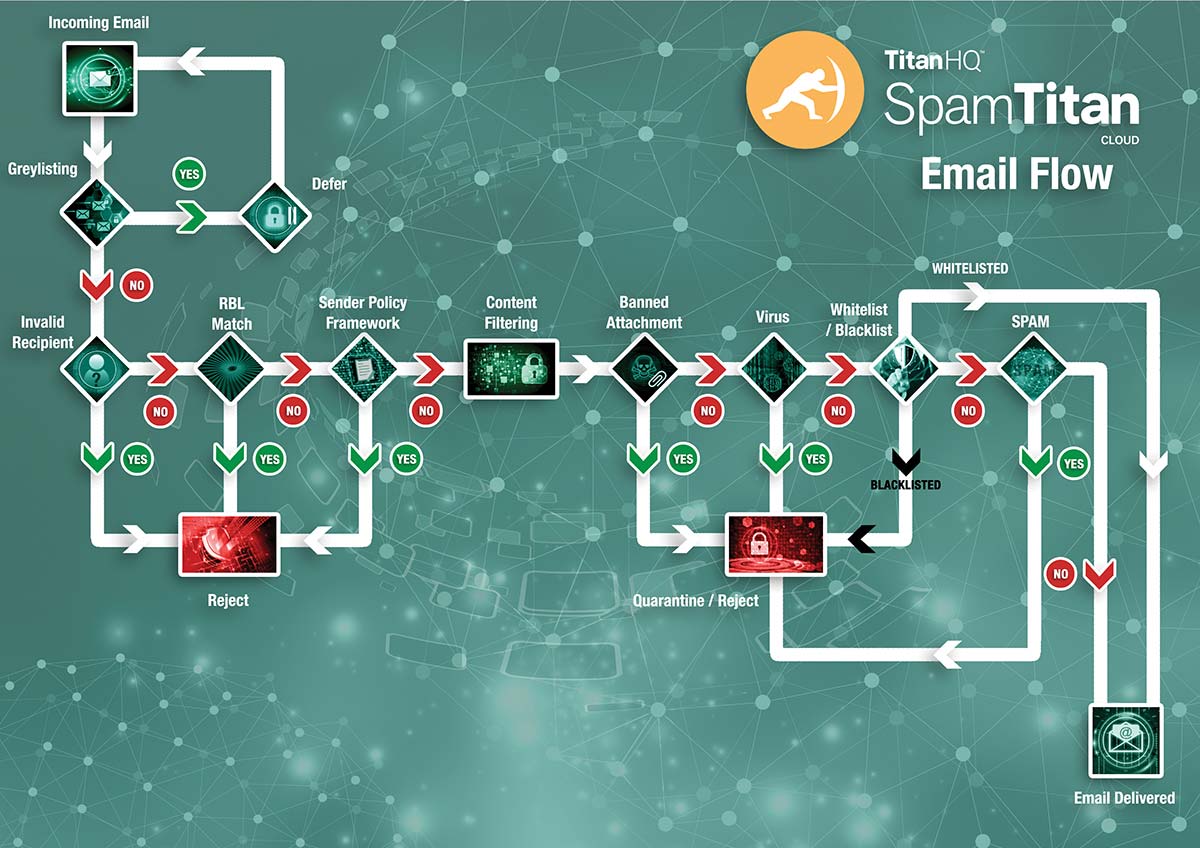 While that spelled the end of WannaCry, the SMBv1 attacks continued. NotPetya – not a ransomware variant but a wiper – also used the EternalBlue exploit to attack systems, and with the code still publicly available, other malware developers have incorporated the exploit into their arsenal. Any business that has not yet applied the MS17-010 patch will still be vulnerable to SMBv1 ransomware attacks. Other malware developers are now using the exploit to deliver banking Trojans.

While most businesses have now applied the patch, there are some that are still running vulnerable operating systems. There is also a risk that even when patches have been applied, devices may have been missed.

All businesses should therefore make sure their systems have been patched, but should also perform a scan to ensure no devices have slipped through the net and remain vulnerable. All it takes is for one unpatched device to exist on a network for ransomware or malware to be installed.

There are several commercially available tools that can be used to scan for unpatched devices, including this free tool from ESET. It is also recommended to block traffic associated with EternalBlue through your IDS system or firewall.

If you still insist on using Windows XP, you can at least stop the SMB flaw from being exploited with this patch, although an upgrade to a supported OS is long overdue. The MS17-010 patch for all other systems can be found on this link.