For many years, TitanHQ has been enjoying strong organic year-on-year growth, and over the past couple of years has significantly expanded its footprint in the United States, helped by several strategic new hires and a new office in Shelton, Connecticut, staffed by a highly experienced team. That growth has recently been recognized by Deloitte, which has ranked TitanHQ as the 45th fastest-growing company in Ireland at the 2022 Deloitte Technology Fast 50 Awards. This is the second year in a row that TitanHQ has made the Top 50. The 2022 Deloitte Technology Fast 50 Awards is one of the most prestigious award programs for technology companies in Ireland and has been running for 23 years. The positions calculated by Deloitte are based on the previous four years of revenue growth.

“As the business environment becomes more complex, the Irish technology sector has shown great resilience and tenacity. This year’s ranking shows growth across a broad range of sectors with companies coming up with innovative solutions to address changing consumer and business demands while faced with adversity,” said David Shanahan, Partner, Deloitte. “It’s also encouraging to see so many new entrants, including seven in the top ten. Despite the challenges of late, the Irish indigenous tech sector continues to succeed.”

Combined, the top 50 companies in the list have generated more than €500 million in revenue, averaging €10 million per company, and in 2021 employed more than 5,500 people. The average growth rate for all companies was 594%. This year there were 17 companies that made it into the top 50 for the first time, with 7 of those companies ranking in the top 10. 8 Irish counties and all four provinces are represented in the list, and this year has seen an increase in the number of companies with female CEOs. 7 of the 50 companies are led by women. 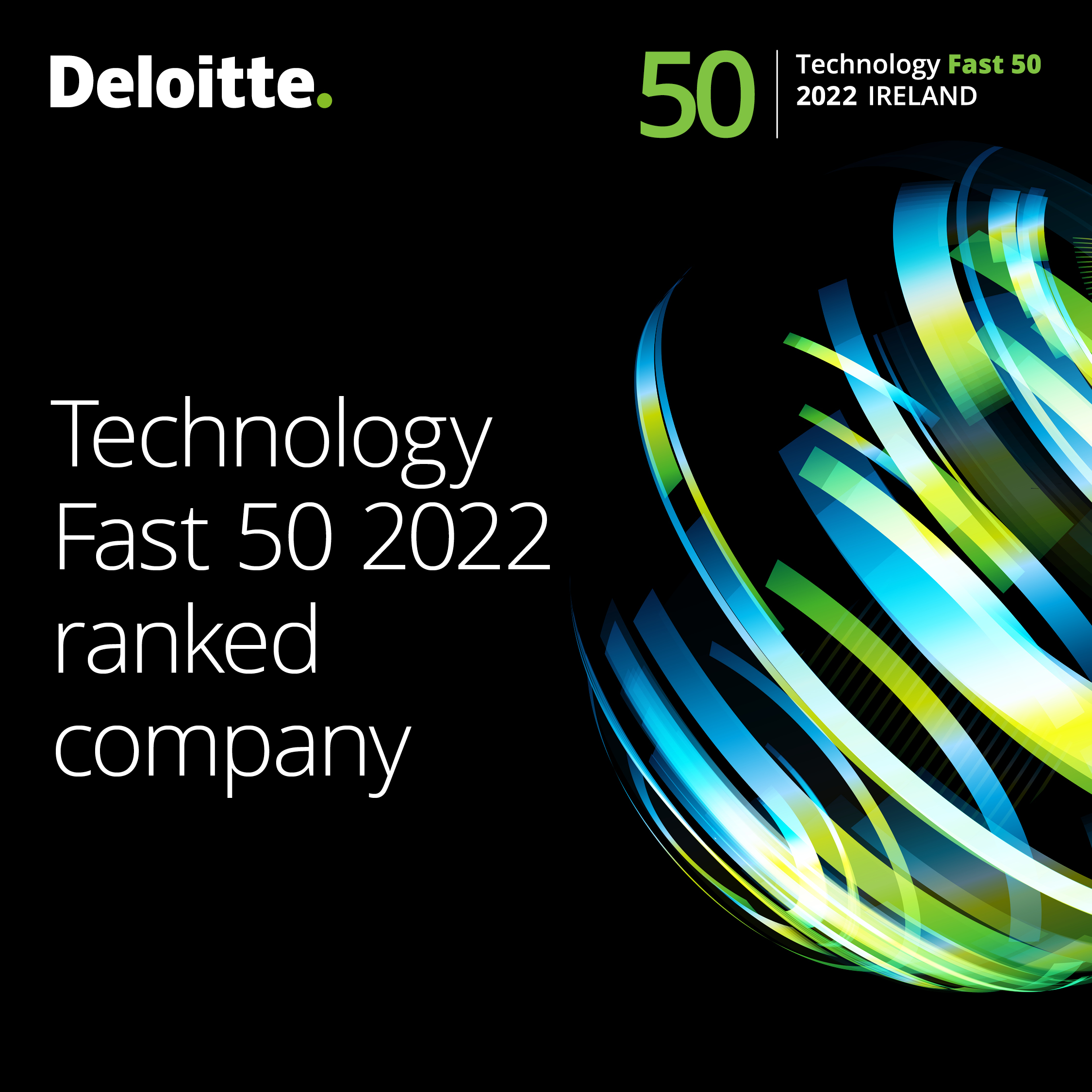